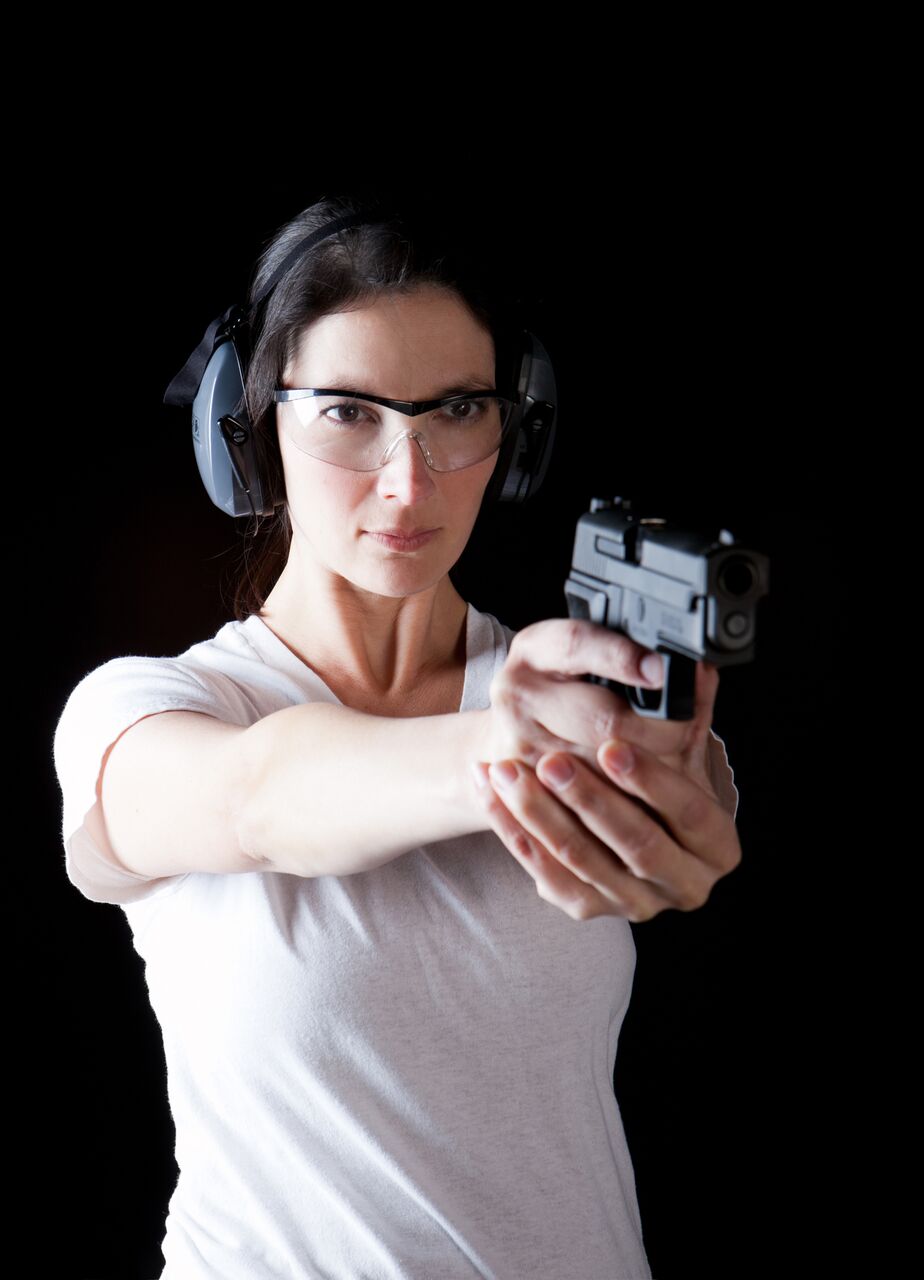 A criminal is dead in Detroit today after he chose to target the wrong women.

According to police, A 55-year-old mother and her 29-year-old daughter were preparing to head to church with a 75-year-old unidentified woman, when they were stopped outside their home on the way to their vehicle.

They were approached by a man in his thirties in the drive way who grabbed the older woman by the coat. When the women tried to retreat to the safety of their home the man followed them and forced his way inside.

The women plead with the intruder to leave but he refused.

That’s when the mother pulled out gun and shot the man in the chest. She fired twice hitting the man at least one time, but it was enough to end the threat to the family’s lives.

When police arrived, they found the intruder dead at the home. It is unknown if he had a weapon at the time of the crime, but police say no charges have been filed against the mother at this time.

None of the reports I could find said anything about if the man was armed or not. But imagine for a moment that he had a pistol he used to coerce the women.

Now, consider the actions of the brave woman defending her family:

She did not attempt a complicated sub-second draw from concealment in to put down her intruder. She waited for her opportunity and when she saw it, she capitalized, and successfully defended against a very bad situation.

If he had been armed with a pistol and she tried to draw her gun immediately at the sign of a threat, she faced a greater threat of being shot or simply disarmed. Instead she waited for her chance and made it count.

Often in social media it is easy to come across people doing some very fancy shooting. Drawing from the holster and performing all manner of “rang theatrics.” Don’t get me wrong I love those videos too. And certainly, being able to draw your weapon safely, efficiently, and quickly is an essential part of training.

However, knowing when to shoot might be just as, if not more, important. Not only should you know when you are in your rights to shoot, but also how to pick your moment when you have decided to shoot. Good tactics are more important then fast and accurate shooting.

Find training near you here.

What do you think? Leave us a comment below to let us know.