Join Our Newsletter
Shop Our Store
MAIN MENUMAIN MENU
By Brian McLaughlin on May 10, 2019 in DGU, News 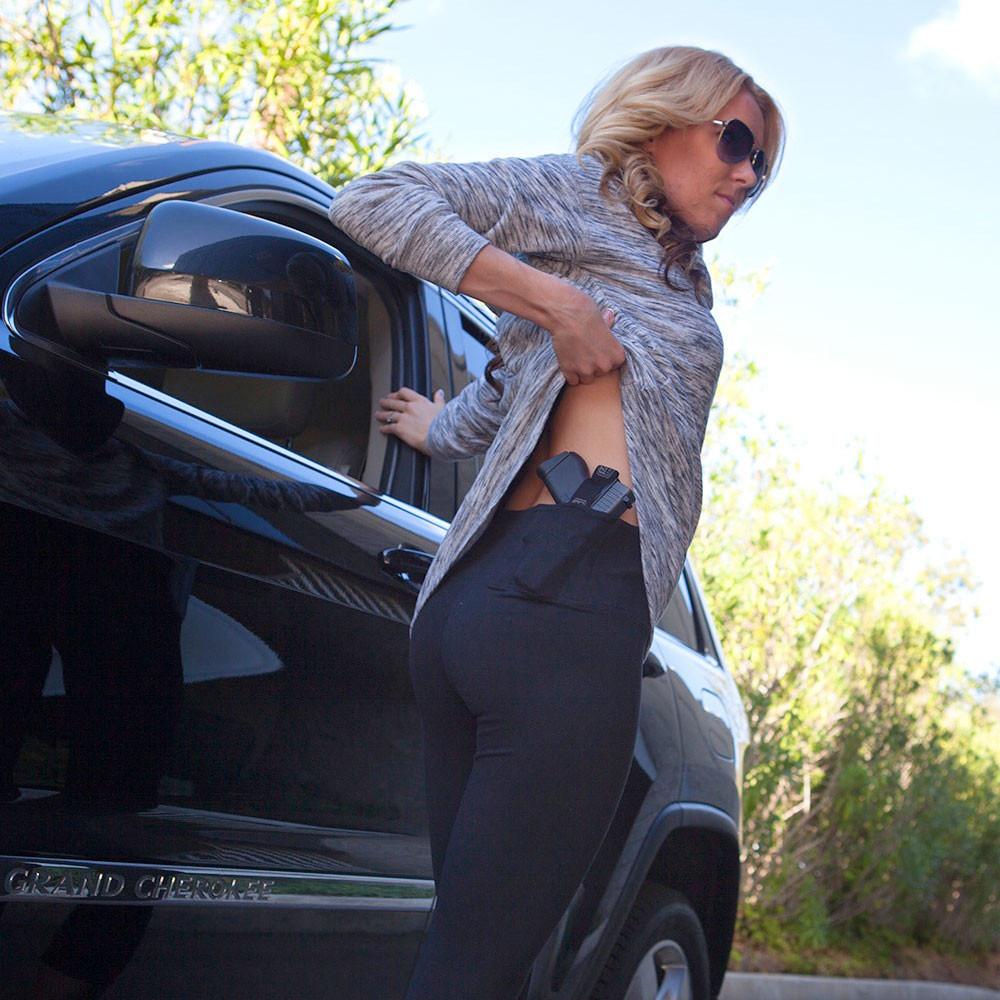 A woman was shot and killed while trying to run down two other women with her car.

According to Wayne County Prosecutor’s Office, 48-year-old Angela McDuell was in an argument with two women outside a liquor store at Hayes and Fordham on April 22.

McDuell, who was reportedly in a relationship with one of the women, pepper sprayed her in the face.

The 37-year-old victim went back to her car where she retrieved the handgun she is licensed to carry. Then McDuell walked away, apparently done with the argument.

But when she got in her car, instead of driving away, she tried to run over the two women repeatedly at “high rates of speed.” Both times the victims only narrowly escaped being pinned by the car.

Finally, on her third attempt, McDuell was fatally shot.

“The facts of this case clearly show that it was reasonable for the suspect to use deadly force to defend herself and her friend. The Wayne County Prosecutor’s Office finds that the shooting was justified, and the warrant request has been denied.”

“The suspect did not point the gun at Ms. McDuell prior to the shooting and did not fire a shot until the third time that the car sped toward the suspect and her friend, nearly pinning them to the wall,” Miller’s statement said.

Vehicles are a popular place for violent crime to take place. Do you know how to fight in, and/or around a car? Read here for the Vehicle Firearms Tactics Course.

Fortunately, this victim had enough time to retrieve her self defense weapon. However, it is far better to have your self-defense tools on you so you can be ready. Read here for a list of the 21 Top CCW Holsters.

What do you think of this self defense shooting? Leave a comment below to let me know.